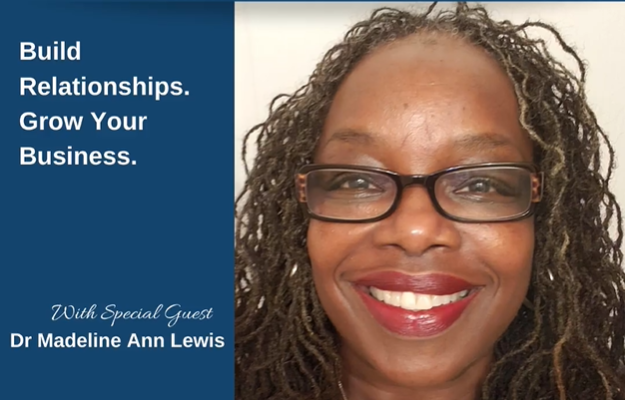 Listen to Dr. Madeline Ann Lewis in a conversation with Aphrodite Jones. Ms. Jones is a best-selling true-crime author and journalist who uses her reporter’s hunch to investigate and write about murder. As an author, Ms. Jones brings readers inside murder cases as she explores dark motives and conveys the emotional truths hiding behind the tragedy. Over the past two decades, Ms. Jones has written a string of best-selling true-crime books and had provided commentary and expert insights into the psychological profiles of both criminals and victims. Ms. Jones has created a hit reality crime TV series, True Crime with Aphrodite Jones, which aired on Investigation Discovery for six seasons. The series followed Ms. Jones as she unraveled mysteries behind-the-scenes in cases that shocked America such as…O.J. Simpson, Casey Anthony, Anna Nicole Smith, Scott Peterson, Jon Benet Ramsey, Phil Spector, and the Menendez Brothers are among the high-profile cases Ms. Jones has covered. 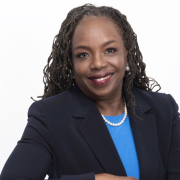 One Million Woman Link Up!!!

Unleash Your Uniqueness with Sistah Soldier 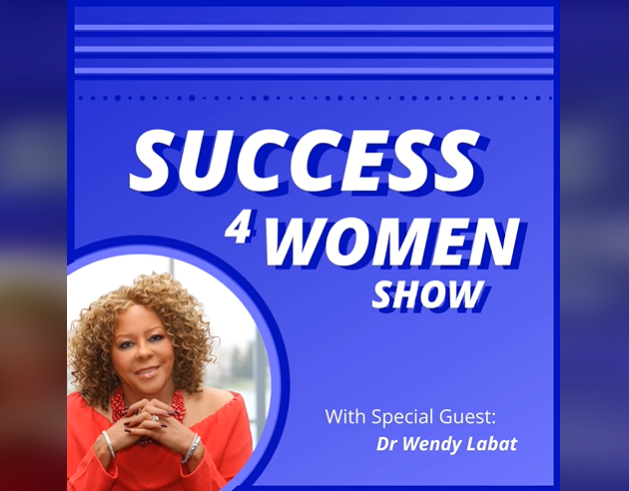 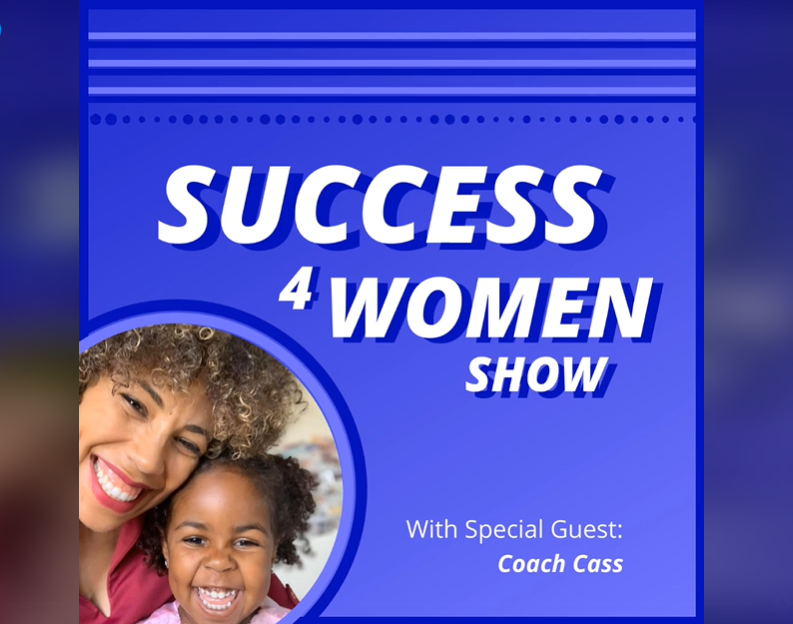 A Conversation With Margo 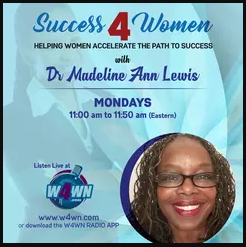 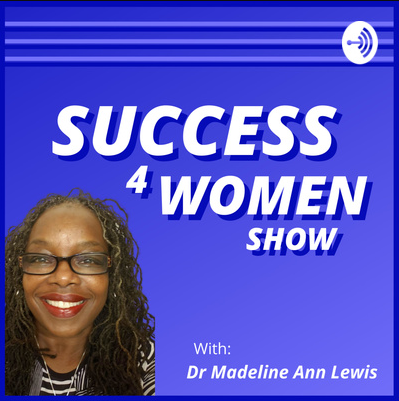 ﻿Join Dr. Madeline Ann Lewis in a conversation with Norma Hollis, Founder, The Authenticity Program. ...
By .
October 16, 2020
Warning: Trying to access array offset on value of type bool in /homepages/1/d425021518/htdocs/clickandbuilds/DrM/wp-content/themes/ceris/inc/libs/ceris_core.php on line 1278

The Next Executive “YOU”

Join Dr. Lewis in a conversation with Dr. Amicitia (Cita) Gibson. Dr. Cita is the ...
By .
October 16, 2020
Warning: Trying to access array offset on value of type bool in /homepages/1/d425021518/htdocs/clickandbuilds/DrM/wp-content/themes/ceris/inc/libs/ceris_core.php on line 1278

Join Dr. Lewis in a conversation with Jacqueline Wales, CEO/President, of The Fearless Factor @ ...
By .
October 16, 2020

A Conversation With Margo